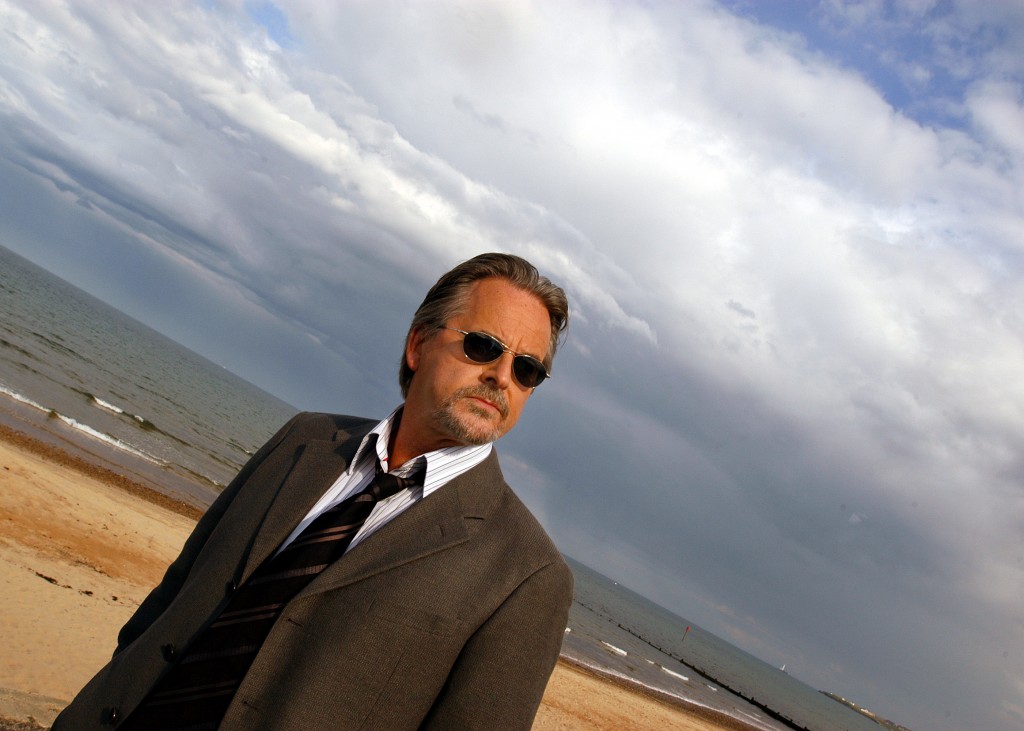 A gripping and ambitious two-part drama, Lawless asks what might happen if public servants carried out our darkest wishes…Trevor Eve returns to ITV1 for the first time in 5 years as DI John Paxton, a trustworthy public servant and family man who finds himself a fugitive on the run from the law, fighting to clear his name after he is entangled in a web of intrigue and corruption.

After being set up for murder during a court case, Paxton has no choice but to go on the run, he leaves his wife and young family behind and embarks on a dangerous quest for the truth – a fugitive from the very system he once sought to uphold.  Lawless follows one man’s journey to the edge of despair as all that he once believed in falls apart.

“It's a gripping thriller” - The Sun

“It's dark, moody and packed with sure-fire twists” - Nuts

“Tension builds nicely, so that when things go off at an unexpected tangent the audience is swept along too” - Radio Times