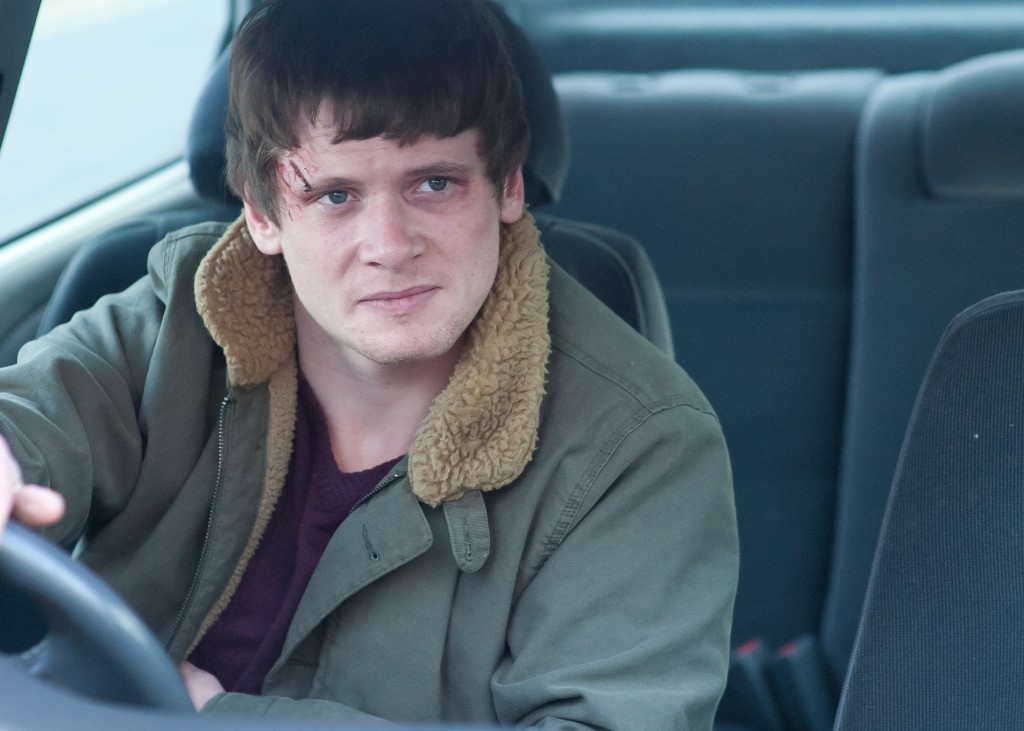 Skins is an off-beat comedy drama series about a group of teenagers who grab life by the balls and give it a twirl, who party hard, pass exams, have sex, self-harm, manage their parents, interface with their teachers and push boundaries – both at home and abroad. The results are a hilarious mixture of sweet, charming and sometimes heart-breaking stories.

Spanning 7 series, Skins follows three generations of 16 – 17 year olds as they battle their way through sixth form. Each series brings its own mix of wild and rebellious characters, all of them battling their own private and social demons. Each character addresses a problem or issue affecting teens and young adults in the 21st century, such as drug addiction, sexuality, familial relations and friendships, giving the show a very modern and honest feel.

Skins Redux revisits three prominent characters from past series. Now in their twenties, Redux shows us where these characters are now. Finally out of school and into the real world, how will these rebellious teens cope now that they are left to fend for themselves?

Buy this production on Amazon