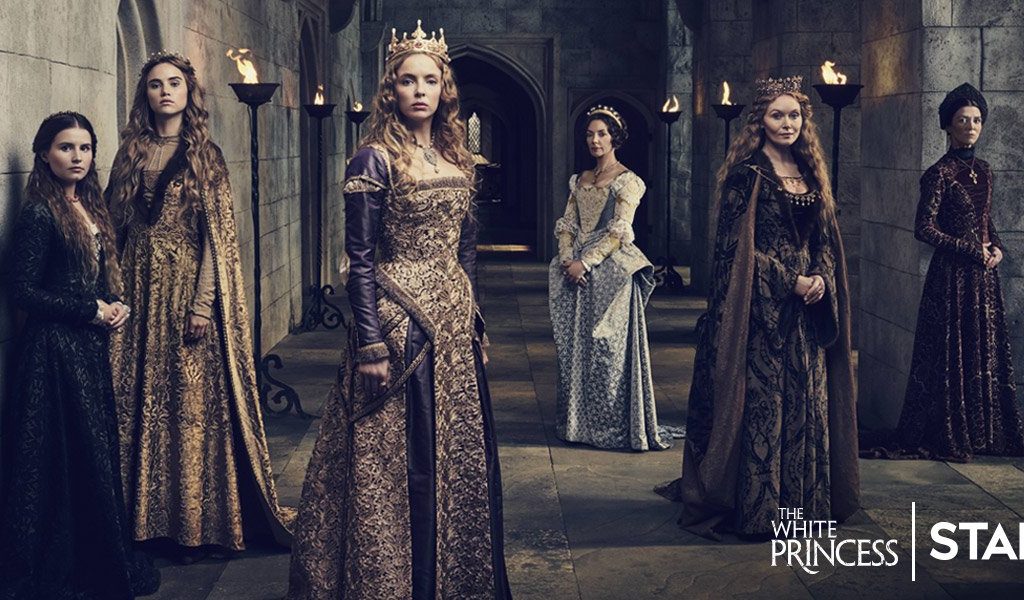 An adaptation of the Philippa Gregory book, The White Princess is the sequel to the hugely popular The White Queen and was broadcast on STARZ.

The series chronicles the life of Elizabeth of York and her tumultuous marriage to the first Tudor king, Henry VII over 8 episodes. The marriage sees England ostensibly united by the marriage, but their personal and political rift runs deep and the war that rages between them threatens to tear the kingdom apart once again.

Buy this production on Amazon