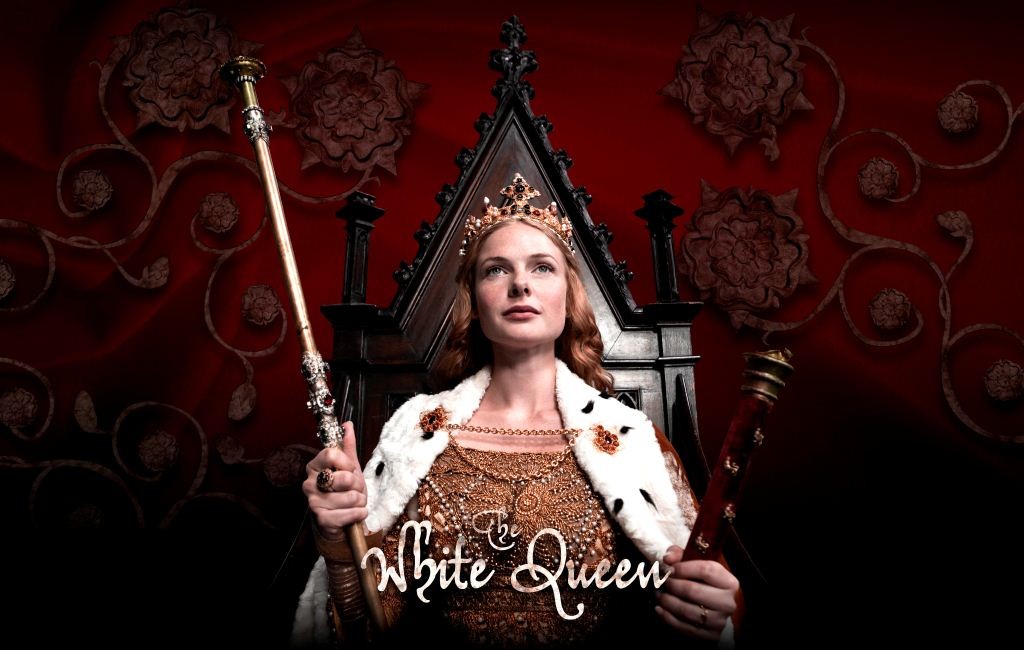 Based on Philippa Gregory’s best-selling book series The Cousin’s War, The White Queen depicts one of the bloodiest wars in English history: the War of the Roses. This 10-part series of murder, witchcraft and intrigue stars Rebecca Ferguson, Max Irons, Amanda Hale and James Frain.

The popular young King Edward IV has come to the throne after deposing the ‘unfit to rule’ Henry VI. But when he falls in love and marries the commoner Elizabeth Woodville he reignites the flames of war.

The series follows the fortunes of three women, each of whom stand close to the throne and they have one thing in common; they will stop at nothing to make their son King.